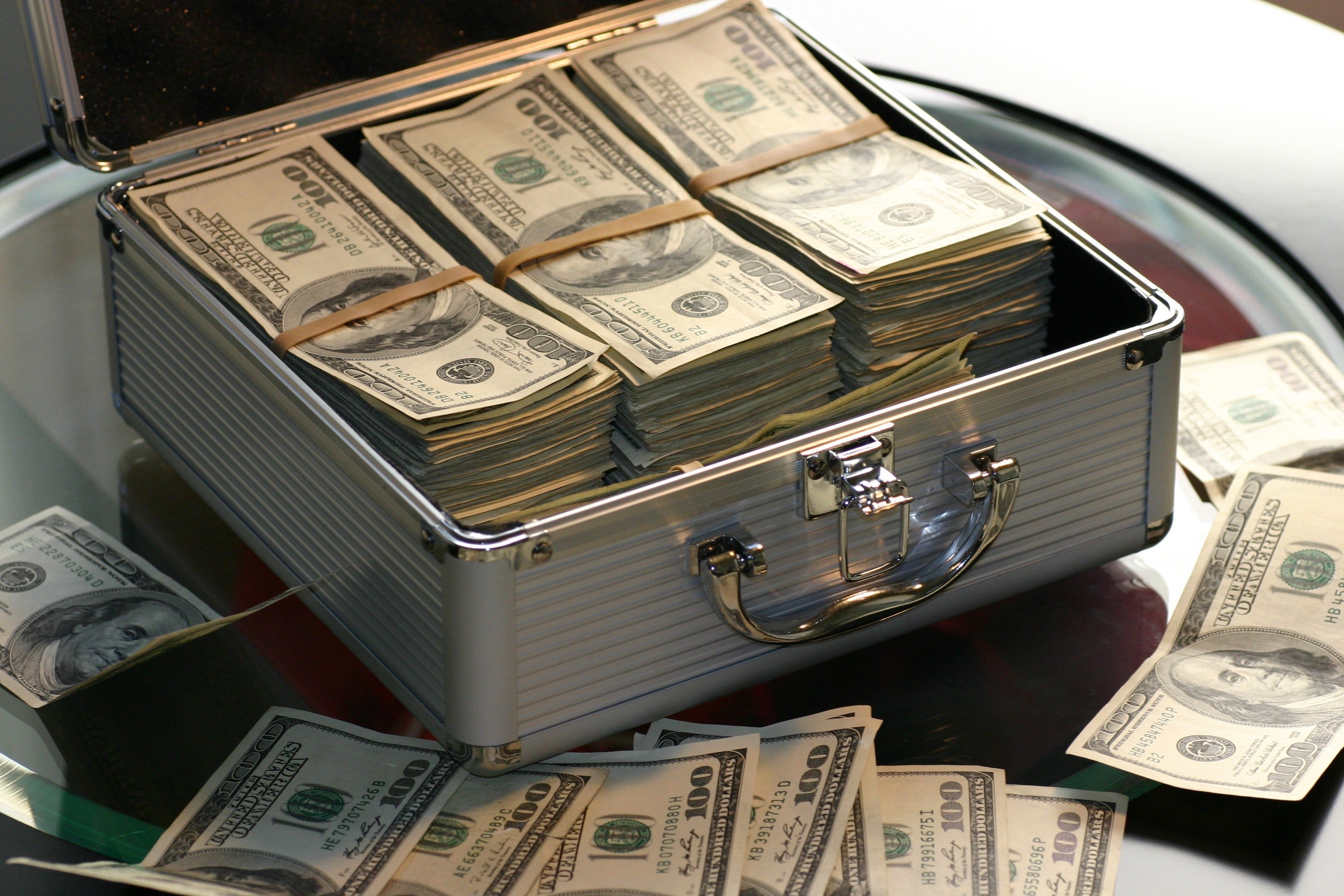 I’m often asked should I hire a coach?

Should I create or join a small group in my office?

What’s the value of these client events I hear about?

Should I hire an assistant?

So, I went on a mission to quantify a better answer. We surveyed agents across multiple states and found some interesting data:

What’s the value of coaching?

What’s the value of being in a small group?

This result was a shocker for me, as I would not have predicted that the value of being in a small group was nearly as powerful as the coaching experience.

What’s the value of a personal assistant?

What is the value of a written business and marketing plan?

What’s the value of using a CRM?

What’s the value of using a follow-up?

The more you follow up the more you earn. If you are not following up someone else is! Read that one a few time.

What’s the value of client events?

At JPAR, we have created whitepapers, step-by-step guides, and video tutorials on business plans, team building guides, small groups, hiring your first assistant, transaction management and more. Reach out to us at www.jparready.com and we’d be happy to chat.

Mark Johnson
Mark Johnson is the Chief Executive Officer of JPAR Real Estate, a rapidly growing full-service transaction-based real estate brokerage focused on integrity, productivity, and service. He is also the host of "Success Superstars," a weekly show that highlights the blueprint of agent success, and the co-founder of CoRecruit. He has invested decades in understanding the inner workings of high-performing real estate companies, managers, teams, and their leaders in major markets across the world. Mark has served as a business coach in progressive leadership capacities for one of the largest US-based real estate firms, in sales and customer marketing leadership capacities for a major consumer goods company, and served in the US Army. Mark is a father of 3, a lifelong learner, Spartan, and adventure athlete. He earned his MBA from California State University and a Behavioral Change Certification from the National Association of Sports Medicine.