Fear… The Danger Of Being Too Controlling 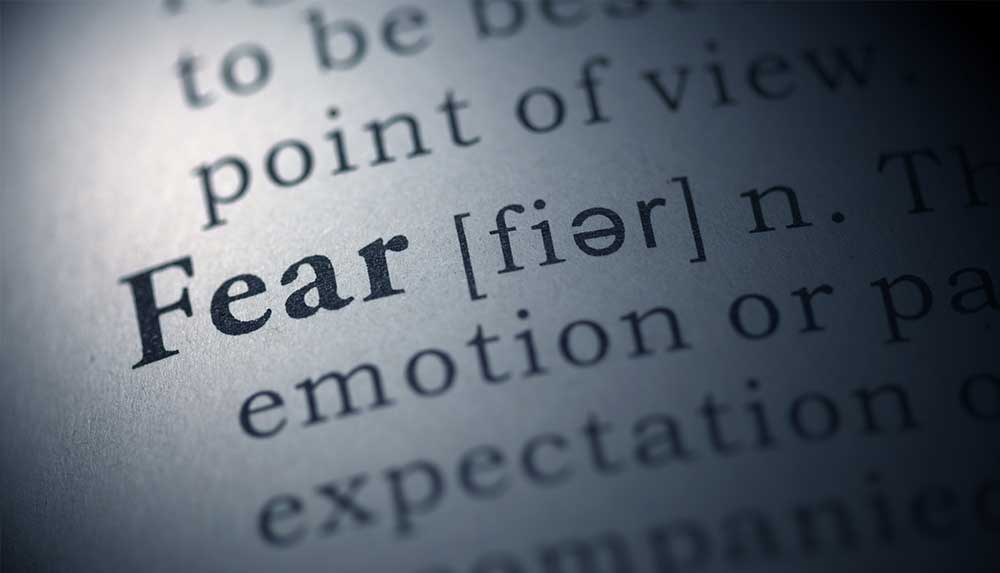 Working with business owners just like you, there is one thing I’ve discerned: if you want to grow your real estate practice, you’ve got to learn to let go of any task that doesn’t set you apart from the competition.

What stops you from doing this?

FEAR is the problem!

And fear leads to being, a control freak. Fear – in the case I’m writing about – fear is just “False Evidence Appearing Real!”

In the type of unhealthy fear, I’m talking about:

Unhealthy fear holds you back. Unhealthy fear leads you to want extraordinary control over every process. So how do you release some fear, give up some control when this is something most of us typically resist? First, let’s set up an example.

In our world, one of the biggest fears is hiring your first assistant or delegating your files to a transaction coordinator. The excuse? “Well Mark, they won’t do it as I do it. I need to CONTROL everything.”

Consider this… when you automate, delegate or eliminate you can focus on what sets you apart from the competition.

So, the point being, so many of us hold back because we want to control everything, which leads to fear which leads to the fixed mindset thought that we must hire to perfection.

Perfection is not a standard, progress is.

A big friction point that keeps many of us in fear is cost. If you’re making $150,000 annually and hiring an assistant for $40,000 a year plus bonuses, the natural questions are: “will I be able to support it?” A logical and valid question. Watch this.

The solution has some pain

In our real estate practices, when we focus on overcoming a challenge that is perceived as a threat, such as an unfavorable change in MLS rules, or unfair competition, that pain motivates us to eradicate the problem immediately.

Conversely, when we focus on overcoming a challenge that is perceived as an opportunity, we are less inclined to take action. If you apply this same concept to control, it makes sense why most agents, team leaders, and broker-owners struggle with relinquishing it.

Most of us typically think about the opportunity associated with giving up control:

It sounds logical. It sounds desirable. Yet this isn’t enough to motivate anyone of us to give up control.

Because, on the flip side, there’s the pain or threat associated with giving up control:

If people are wired to minimize pain, it makes sense why most agents, team leaders, and broker-owners are convinced they’re best served by doing everything themselves.

So how can you address this dilemma?

These questions will help refocus your attention on where it needs to be to create action—on the pain associated with doing everything yourself.

By focusing on the cost of not changing it, you’re more likely to take action.

To reframe your view from a fixed mindset to a growth mindset:

Keep those pains up and visual in your world, so you see them every day. Talk with others who have gone before you and discuss how you can minimize the risks associated with delegating work to others.

Bottom line: At JPAR we have a powerful template used to calculate the value of your time… because we know you’re capable of doing the tasks that make $100, $200, even thousands per hour. Meanwhile, you’re stuck doing the $20 per hour task. Automate those tasks first, delegate others by outsourcing or hiring the next tier of tasks.