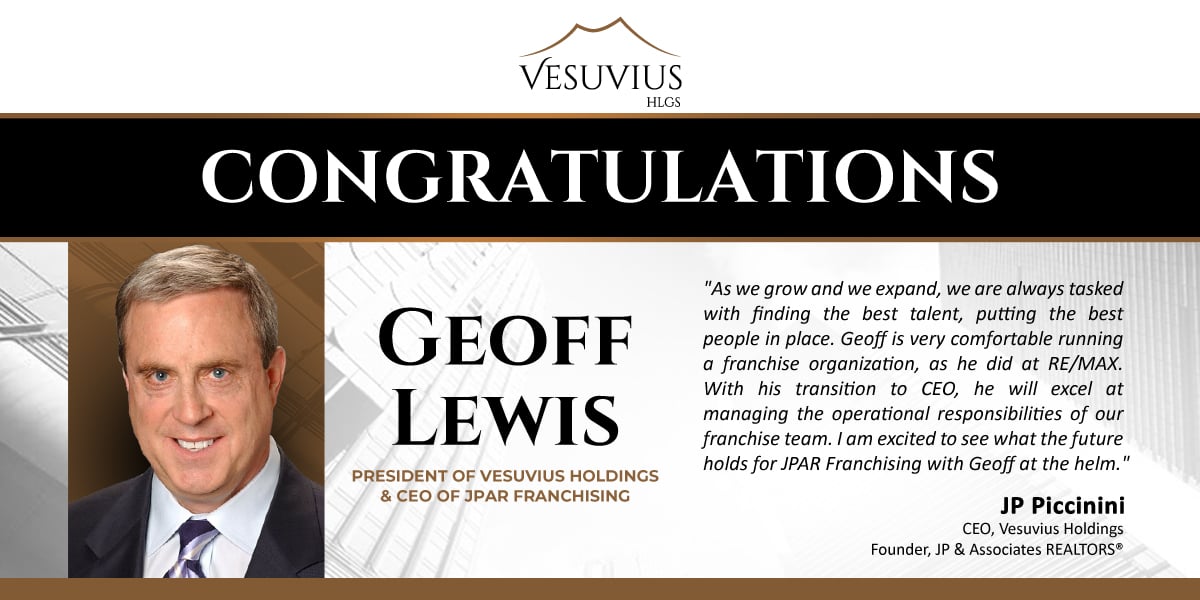 JP & Associates REALTORS® (JPAR) has recently announced a new CEO for its growing franchise division, in the person of Geoff Lewis, who currently serves as President of JPAR parent company Vesuvius Holdings LLC.

Lewis replaces the previous CEO of the franchising division, Frank Gay, who is set to serve as Executive Vice President of Sales.

Vesuvius Holdings CEO JP Piccinini stated on these movements within the company, “As we grow and we expand, we are always tasked with finding the best talent, putting the best people in place. The timing was just right because it was the beginning of the year and things were progressing.”

Prior to joining Vesuvius Holdings in 2019, Lewis served as President of RE/MAX until he retired from the company in 2018. With his new role in JPAR as a franchise division CEO, he is expected to play a more day-to-day role.

For Gay, his new role as executive vice president of sales will put him in a more active role in sales where he was known as a “natural-born closer.”

Lewis, in a statement, said he’s excited to apply his franchising experience more directly with the team that’s in place.

“JPAR Franchising had a strong year in 2020 and achieved the status of fastest-growing 100% commission franchise,” Lewis said. “We have proven that our transaction fee model combined with great technology and a productivity standard is the model agents and brokers are looking for.”

“Our rapid growth requires more time and effort not just on franchise sales but on franchise servicing and support,” Lewis added. “This is where I believe my prior experience as President of RE/MAX Holdings will help to propel the superior JPAR model into one of the brightest future brands in our industry. I plan to work closely with Frank Gay and our sales team to build JPAR into a world-class company.”

At JP & Associates REALTORS®, we’ve built a company that focuses on putting agents first. Opening in 2011, JPAR is taking the real estate industry by storm and earning accolades such as Top 10 Hottest Franchise (according to Inc.), a three-time Inc. 5000 honoree (2019: #1004), and the Fastest Growing 100% Commission Brokerage and Franchise in the USA (according to Real Trends 500). Since offering franchise services in 2018, JPAR has expanded to 11 states in addition to the brokerage in Texas.

To learn more about becoming an agent or franchising, please, fill out the following: 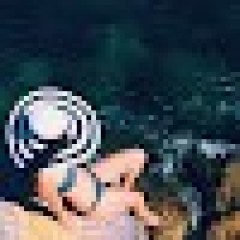