A quick view of the most influential metrics in Bartlett.

Bartlett is a city in Bell and Williamson counties in the U.S. state of Texas. The population was 1,623 at the 2010 census.

Bartlett lies in two counties as well as two metropolitan areas. The Bell County portion of the city is part of the Killeen–Temple–Fort Hood Metropolitan Statistical Area, while the Williamson County portion is part of the Austin–Round Rock Metropolitan Statistical Area. Known for its late nineteenth and early twentieth century architecture, Bartlett was the site for the filming of movies including The Stars Fell on Henrietta and The Newton Boys, as well as the NBC television drama Revolution.

View our selection of available properties in the Bartlett area.

Check out the latest demographic information available for Bartlett.

Get to know Bartlett better with our featured images and videos. 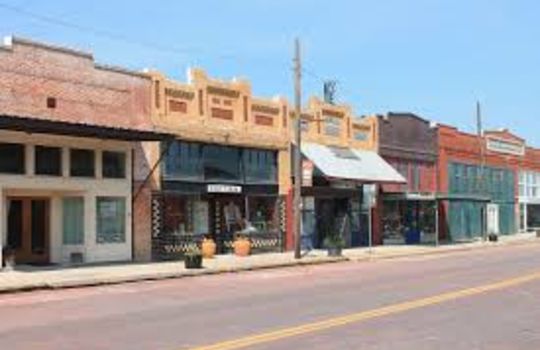 Learn more about schools near Bartlett complete with ratings and contact information.

The Best in Bartlett

Browse through the top rated businesses in the most popular categories Bartlett has to offer.