A quick view of the most influential metrics in Luling.

Luling is a city in Caldwell and Guadalupe counties, Texas, United States, along the San Marcos River. The population, as of the 2010 census, was 5,411, and the population was estimated at 5,764 in 2015. The town was named after a New York banker, Charles Luling. He was a personal friend of Thomas Wentworth Pierce, and provided the financing for the railroad as well the purchase of the land that became Luling. The Caldwell County portion of Luling is part of the Austin metropolitan area.

View our selection of available properties in the Luling area.

Check out the latest demographic information available for Luling.

Get to know Luling better with our featured images and videos. 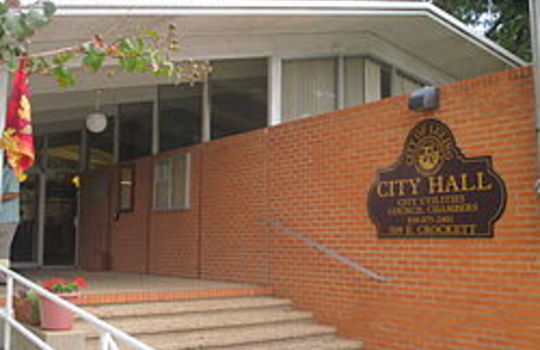 Learn more about schools near Luling complete with ratings and contact information.

The Best in Luling

Browse through the top rated businesses in the most popular categories Luling has to offer.