A quick view of the most influential metrics in San Marcos.

San Marcos is a city in the U.S. state of Texas, within the Austin–Round Rock–San Marcos metropolitan area. It is on the Interstate 35 corridor between Austin and San Antonio and is the seat of Hays County. Its limits extend into Caldwell and Guadalupe counties, as well. Its population was 44,894 at the 2010 census and was an estimated 61,980 in 2016.

Founded on the banks of the San Marcos River, the area is thought to be among the oldest continuously inhabited sites in the Americas. San Marcos is home to Texas State University and the Meadows Center for Water and the Environment.

In 2010, San Marcos was listed in Business Week’s fourth annual survey of the “Best Places to Raise your Kids”. In 2013 and 2014, the United States Census Bureau named it the fastest-growing city in the United States. In December 2013, it was named #9 on Business Insider’s list of the “10 Most Exciting Small Cities In America”.

View our selection of available properties in the San Marcos area.

Check out the latest demographic information available for San Marcos.

Get to know San Marcos better with our featured images and videos. 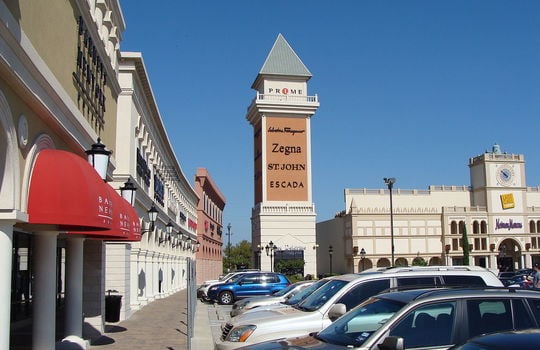 Learn more about schools near San Marcos complete with ratings and contact information.

The Best in San Marcos

Browse through the top rated businesses in the most popular categories San Marcos has to offer.