A quick view of the most influential metrics in Webberville.

Webberville is a village in Travis County, Texas (USA). Its population was 392, according to a 2010 census estimate.

In December 2011, the new Webberville Solar Farm began generating solar energy with Gemini Solar Development Company for Austin Energy. In 2009, the two companies signed a 25-year contract. The solar farm is expected to generate 30 megawatts annually which will provide electricity for about 5000 households.

Check out the latest demographic information available for Webberville.

Get to know Webberville better with our featured images and videos. 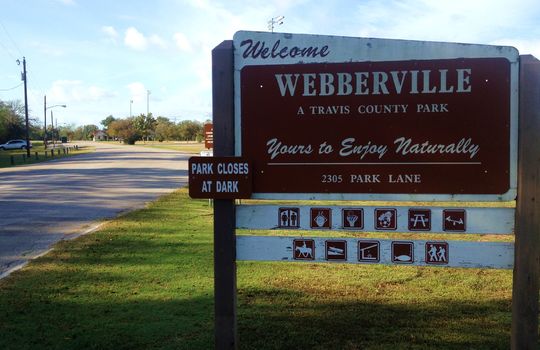 Learn more about schools near Webberville complete with ratings and contact information.

The Best in Webberville

Browse through the top rated businesses in the most popular categories Webberville has to offer.