A quick view of the most influential metrics in West Lake Hills.

West Lake Hills (locally referred to as “Westlake”) is a city in Travis County, Texas, United States. The population was 3,063 at the 2010 census. The city developed rapidly in the 1970s and 1980s on the south side of the Colorado River. According to the United States Census Bureau, the city has a total area of 3.7 square miles (9.6 km2).

View our selection of available properties in the West Lake Hills area.

Get to know West Lake Hills better with our featured images and videos. 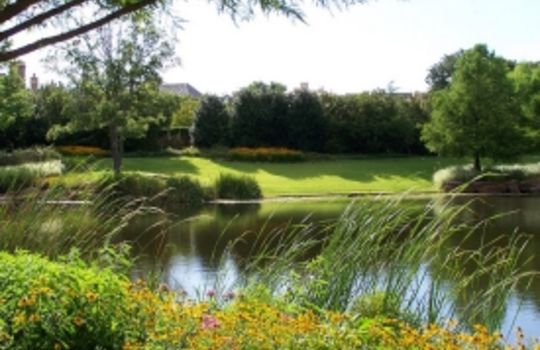 The Best in West Lake Hills

Browse through the top rated businesses in the most popular categories West Lake Hills has to offer.