A quick view of the most influential metrics in Alvord.

Originally known as Nina, Alvord adopted its present name in 1882 in honor of the president of the Fort Worth and Denver Railway. There is no connection with the Arizona bandit Burt Alvord. A post office was established in 1882. By 1890, Alvord was a retail center for area farmers. In 1925, Alvord had 1,376 residents (42 more than in 2010), a high school, an elementary school, four churches, and a weekly newspaper. The Burlington Northern Railroad stopped there.

View our selection of available properties in the Alvord area.

Check out the latest demographic information available for Alvord.

Get to know Alvord better with our featured images and videos. 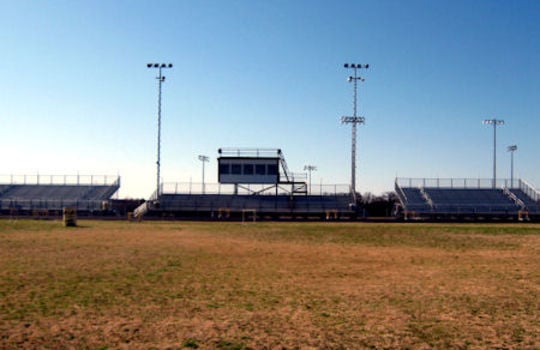 Learn more about schools near Alvord complete with ratings and contact information.

The Best in Alvord

Browse through the top rated businesses in the most popular categories Alvord has to offer.