A quick view of the most influential metrics in Annetta North.

Annetta North is a town in eastern Parker County, Texas, United States, on FM 5. The population was 518 at the 2010 census.

The Town of Annetta North split from Annetta and was incorporated on August 11, 1979. Phyllis M. Studer was elected as its first mayor. As of April 2018 the mayor is Robert Schmidt.

Annetta North is a small town that is mostly residential and farmland. There is only one church building, and the only other public places in the town are a car repair shop and riding arena. Both the Clear Fork and the South Fork of the Trinity River pass through the town, as well as Burgess Creek and the Dixon Branch. O’Neal Cemetery is located within the town limits as well.

View our selection of available properties in the Annetta North area.

Check out the latest demographic information available for Annetta North.

Get to know Annetta North better with our featured images and videos. 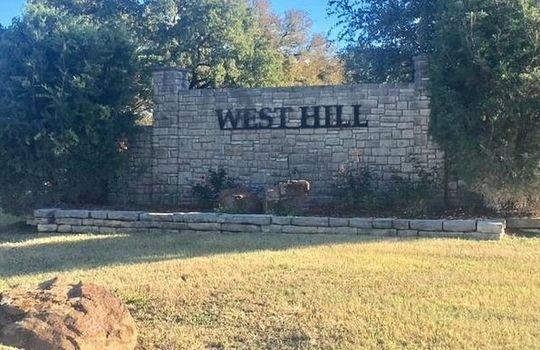 Learn more about schools near Annetta North complete with ratings and contact information.

The Best in Annetta North

Browse through the top rated businesses in the most popular categories Annetta North has to offer.