A quick view of the most influential metrics in Cedar Hill.

Cedar Hill is a city in Dallas and Ellis counties in the U.S. state of Texas. It is located approximately 16 miles (26 km) southwest of downtown Dallas and is situated along the eastern shore of Joe Pool Lake and Cedar Hill State Park. The population was 45,028 at the 2010 census.[3]

Cedar Hill is a suburb of Dallas and is part of the Best Southwest area, which includes the nearby cities of DeSoto, Duncanville, and Lancaster.

Early in its history, Cedar Hill lay along a branch of the Chisholm Trail and served as the temporary county seat of Dallas County. In 1856, a tornado swept through the town killing nine people and destroying most of its buildings. The seat of the county was moved to Dallas not long after.

View our selection of available properties in the Cedar Hill area.

Check out the latest demographic information available for Cedar Hill.

Get to know Cedar Hill better with our featured images and videos. 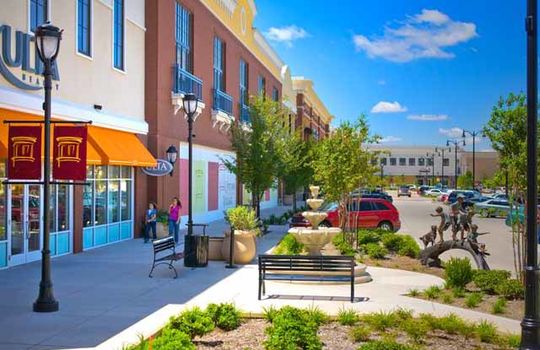 Learn more about schools near Cedar Hill complete with ratings and contact information.

The Best in Cedar Hill

Browse through the top rated businesses in the most popular categories Cedar Hill has to offer.