A quick view of the most influential metrics in Cooper.

The city of Cooper is the county seat of Delta County, in the U.S. state of Texas. Located between the north and south forks of the Sulphur River, Cooper is the largest settlement within Delta County. As of the U.S. Census of 2010, Cooper had a population of 1,969.

First inhabited by native people, Cooper was founded around 1870, at the same time that Delta County was established. Cooper grew rapidly and it quickly became the center of local events. The city’s economy relied primarily on agricultural farming and the shipping of local goods. In the mid-1890s, a railroad line was built through the city, assisting in Cooper’s growth. The city continued to grow through the 1910s, and into the early 1920s. In 1926, however, the region’s cotton crop failed, devastating the local economy. Many businesses were forced to close, including the railroad, and the city’s population plummeted. Although Cooper began to recover during the mid-1930s, many people who left did not return, and the city never fully recovered. The local economy continued to rely on the growing of cotton as the main economy into the 1960s, until it began to shift to wheat growing in the early 1970s. The population of Cooper has been on a slow decline since the 1970s.

Cooper currently has no sites listed on the National Register of Historic Places. The city’s economy still relies largely on agriculture. Cooper is located on the eastern edge of the Dallas–Fort Worth metroplex (DFW metroplex), a large, 12-county metropolitan area, one of the most populated in the country.

View our selection of available properties in the Cooper area.

Check out the latest demographic information available for Cooper.

Get to know Cooper better with our featured images and videos. 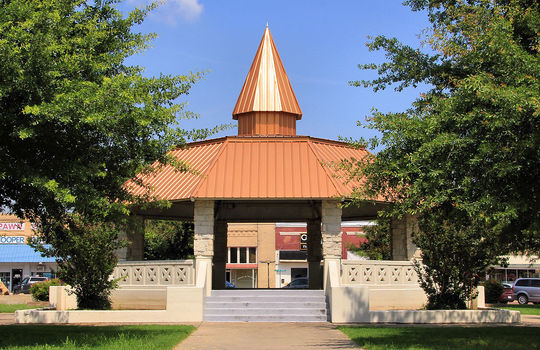 Learn more about schools near Cooper complete with ratings and contact information.

The Best in Cooper

Browse through the top rated businesses in the most popular categories Cooper has to offer.