A quick view of the most influential metrics in Gun Barrel City.

The town began as an unincorporated community known as the “Old Bethel Community” in the 1960s after completion of Cedar Creek Reservoir. It was incorporated in the late 1960s so it could legally sell beer and wine. The city takes its name from a former road, Gun Barrel Lane (which is now State Highway 198), as well as its motto, “We Shoot Straight with You”, and its symbol – a rifle with two crossed antique pistols. Gun Barrel Lane got its name during the 1920s and 1930s when outlaws frequented the area. It was considered a safe backwoods place during Prohibition when the likes of Clyde Barrow and Bonnie Parker hung out in the area. A local resident, Mr. C. L. Wait, lived along the road and was known for sitting at the window of his house with a shotgun sticking out the window. It was his way of deterring those he deemed unwelcome on this back country road.

View our selection of available properties in the Gun Barrel City area.

Get to know Gun Barrel City better with our featured images and videos. 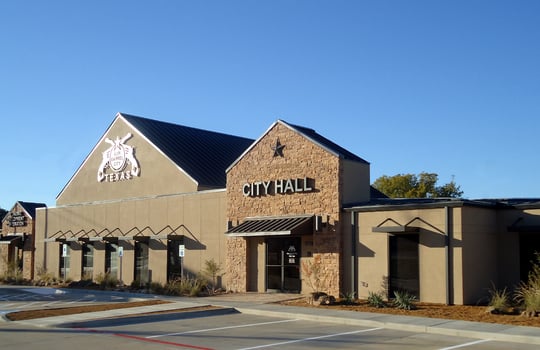 The Best in Gun Barrel City

Browse through the top rated businesses in the most popular categories Gun Barrel City has to offer.