A quick view of the most influential metrics in Haltom City.

The education system for Haltom City is served by the Birdville Independent School District, which also serves neighboring cities including Fort Worth, North Richland Hills, Watauga, and as far as Hurst. It is also served in the north by Keller ISD, with High school students exclusively feeding into Fossil Ridge High School in Fort Worth. The city is home to 10 parks, a state-of-the-art public library and recreation center, and the Tarrant County College branch Haltom City Northeast Center is a community division of the TCC Northeast Campus in Hurst. It was created in collaboration with the leadership of Haltom City to give greater opportunities to higher education. Medical facilities inside Haltom City is the T&R Clinic in the south-side. Haltom City is surrounded by major highways including, Highway 26, Highway 377, SH 121, (NE 28th St) SH 183 and Interstate 820.

Haltom City recently constructed a Veterans Memorial at Haltom Road Park. The Memorial had its grand opening in November 2017.

Nearby shopping malls include the Northeast Mall located in Hurst, The Parks at Arlington in Arlington, and Hulen Mall in Fort Worth.

View our selection of available properties in the Haltom City area.

Check out the latest demographic information available for Haltom City.

Get to know Haltom City better with our featured images and videos. 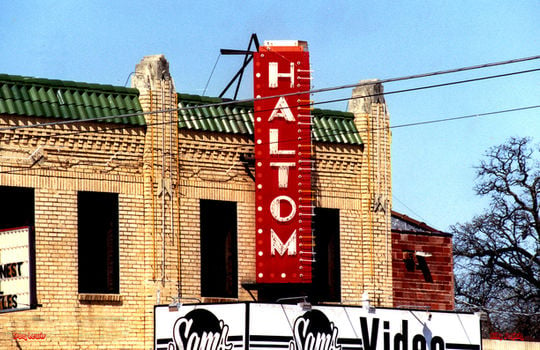 Learn more about schools near Haltom City complete with ratings and contact information.

The Best in Haltom City

Browse through the top rated businesses in the most popular categories Haltom City has to offer.