A quick view of the most influential metrics in Keller.

Keller is a suburban city in Tarrant County, Texas in the Dallas–Fort Worth metroplex. Keller advertises itself as “successfully balancing big-city comforts with small-town charm.” According to the 2010 census, the city’s population is 39,627, making Keller the 74th most populated city in Texas. The most recent population estimate, as of Jan. 1, 2018, is 44,940.

In the early 1850s, settlers established Keller and the town became a stop on the Texas and Pacific Railway. The settlers settled around the wooded region in Keller because of Keller’s location to the Trinity River water supply and abundant farmland. On November 16, 1955, Keller became incorporated.

Keller is mostly residential, featuring more than 300 acres (120 ha) of developed land for 11 park sites and more than 26 miles of hiking and biking trails. The Keller Independent School District has 39 campuses serving more than 34,000 students.

View our selection of available properties in the Keller area.

Check out the latest demographic information available for Keller.

Get to know Keller better with our featured images and videos. 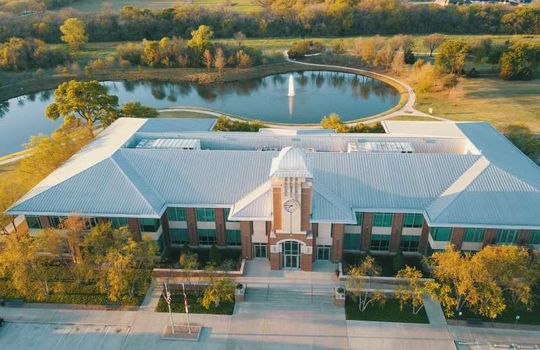 Learn more about schools near Keller complete with ratings and contact information.

The Best in Keller

Browse through the top rated businesses in the most popular categories Keller has to offer.