A quick view of the most influential metrics in Mesquite.

The city of Mesquite is a suburb located east of Dallas, Texas. Most of the city is located in Dallas County. As of the 2015 census, the population was 144,788, making it the twentieth most populous city in the state of Texas. Mesquite is positioned in the crossroads of four major highways (Interstates 30, 635, 20 and U.S. Highway 80), making locations, such as Downtown Dallas, Lake Ray Hubbard, Dallas Love Field and DFW International airports, accessible.

According to legislative action, the city is the “Rodeo Capital of Texas”. In 2016, Mesquite received a Playful City USA designation, for the fourth year in a row. The city has been named a Tree City USA by the National Arbor Day Foundation, for over 25 years. The city of Mesquite holds the 10th longest reign in all of Texas.

View our selection of available properties in the Mesquite area.

Check out the latest demographic information available for Mesquite.

Get to know Mesquite better with our featured images and videos. 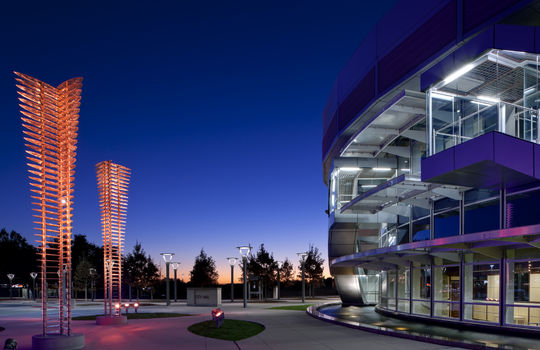 Learn more about schools near Mesquite complete with ratings and contact information.

The Best in Mesquite

Browse through the top rated businesses in the most popular categories Mesquite has to offer.