A quick view of the most influential metrics in Red Oak.

Red Oak is a city in Ellis County, Texas, United States. It is part of the Dallas–Fort Worth metroplex. The population was 10,769 at the 2010 census, up from 4,301 at the 2000 census. The North Central Texas Council of Governments projects that number to grow to 63,329 by the year 2030, as it is on the verge of explosive suburban growth. Red Oak was the exterior location for filming True Stories, directed by David Byrne of Talking Heads and released in 1986.

View our selection of available properties in the Red Oak area.

Check out the latest demographic information available for Red Oak.

Get to know Red Oak better with our featured images and videos. 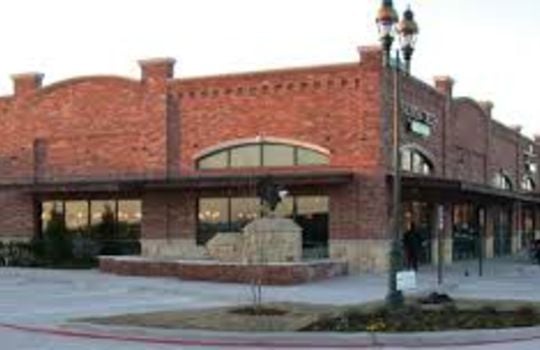 Learn more about schools near Red Oak complete with ratings and contact information.

The Best in Red Oak

Browse through the top rated businesses in the most popular categories Red Oak has to offer.