A quick view of the most influential metrics in Trophy Club.

Trophy Club is an affluent northern suburb of the Dallas–Fort Worth metroplex. It is Texas’ first premiere planned community, built around the only golf course designed by Ben Hogan. The Trophy Club Country Club features two, 18-hole premiere golf courses. Trophy Club residents enjoy miles of planned pathways, beautiful medians, and over 1,000 acres of parks. It is located in Denton and Tarrant counties in the U.S. state of Texas. The population was 8,024 at the 2010 Census. It has been acknowledged multiple times by D Magazine as one of the best places to live in Dallas–Fort Worth.

View our selection of available properties in the Trophy Club area.

Check out the latest demographic information available for Trophy Club.

Get to know Trophy Club better with our featured images and videos. 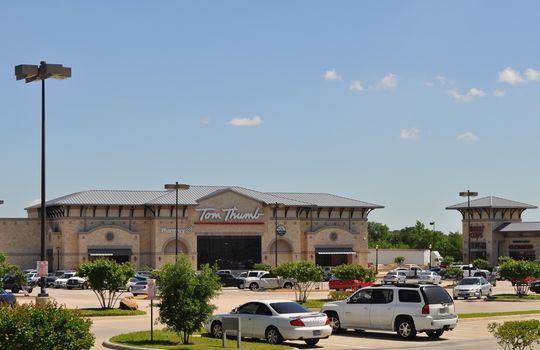 Learn more about schools near Trophy Club complete with ratings and contact information.

The Best in Trophy Club

Browse through the top rated businesses in the most popular categories Trophy Club has to offer.