A quick view of the most influential metrics in Atascocita.

Atascocita is a census-designated place (CDP) in an unincorporated area within Harris County, Texas, United States within the Houston metropolitan area. As of the 2010 census it had a population of 65,569. It is located north and south of Farm to Market Road 1960 about 6 miles (10 km) east of Humble and 18 miles (29 km) northeast of downtown Houston in northeastern Harris County.

Bordered on its eastern shore by the 12,000-acre (4,900 ha) Lake Houston, the community contains several parks, country clubs, and golf courses, including Atascocita Country Club, Walden on Lake Houston Golf and Country Club, and Tour 18, a recreation of some of the United States’ most celebrated golf holes.

View our selection of available properties in the Atascocita area.

Check out the latest demographic information available for Atascocita.

Get to know Atascocita better with our featured images and videos. 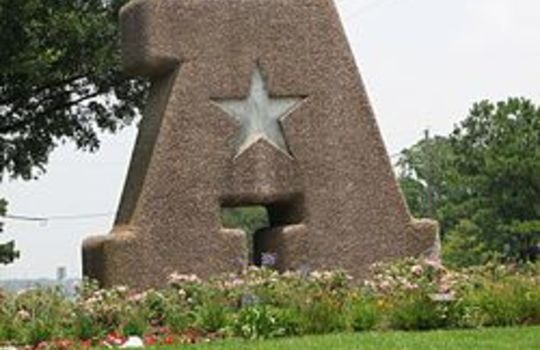 Learn more about schools near Atascocita complete with ratings and contact information.

The Best in Atascocita

Browse through the top rated businesses in the most popular categories Atascocita has to offer.