A quick view of the most influential metrics in Galveston.

Galveston is a coastal resort city and port off the southeast coast on Galveston Island and Pelican Island in the American State of Texas. The community of 209.3 square miles (542 km2), with an estimated population of 50,180 in 2015, is the county seat of surrounding Galveston County and second-largest municipality in the county. It is also within the Houston–The Woodlands–Sugar Land metropolitan area at its southern end on the northwestern coast of the Gulf of Mexico.

View our selection of available properties in the Galveston area.

Check out the latest demographic information available for Galveston.

Get to know Galveston better with our featured images and videos. 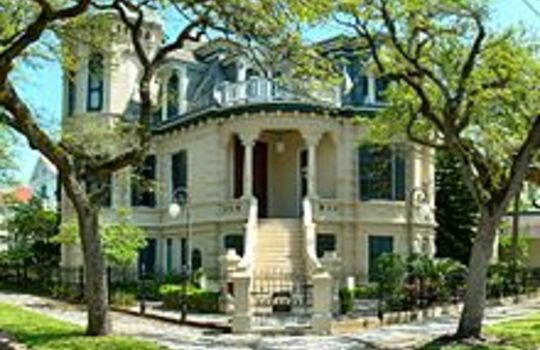 Learn more about schools near Galveston complete with ratings and contact information.

The Best in Galveston

Browse through the top rated businesses in the most popular categories Galveston has to offer.