A quick view of the most influential metrics in Humble.

Humble is a city located in Harris County, Texas, United States, within the Houston metropolitan area.  Famously Humble became an Oil Boomtown in the early 20th century when oil was first discovered there in 1903. By 1905 the Humble oilfield was the largest producing oilfield in Texas. Humble was home of Humble Oil a predecessor of Exxon.

As of the 2010 census, the city population was 15,133.[7] The city shares a zip code with the small Houston neighborhood of Bordersville, although people who live in Bordersville still have Humble addresses.

View our selection of available properties in the Humble area.

Check out the latest demographic information available for Humble.

Get to know Humble better with our featured images and videos. 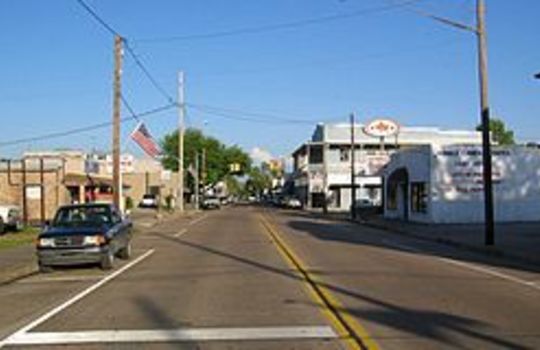 Learn more about schools near Humble complete with ratings and contact information.

The Best in Humble

Browse through the top rated businesses in the most popular categories Humble has to offer.