A quick view of the most influential metrics in Pasadena.

Pasadena is a city in the U.S. state of Texas, within the Houston–The Woodlands–Sugar Land metropolitan area. As of the 2010 U.S. Census, the city’s population is 149,043, making it the seventeenth most populous city in the state of Texas, as well as the second-largest city in Harris County. The area was founded in 1893 by John H. Burnett of Galveston, who named the area after Pasadena, California, because of the perceived lush vegetation.

The Pasadena Volunteer Fire Department is the largest of all volunteer municipal fire departments in the United States.

View our selection of available properties in the Pasadena area.

Check out the latest demographic information available for Pasadena.

Get to know Pasadena better with our featured images and videos. 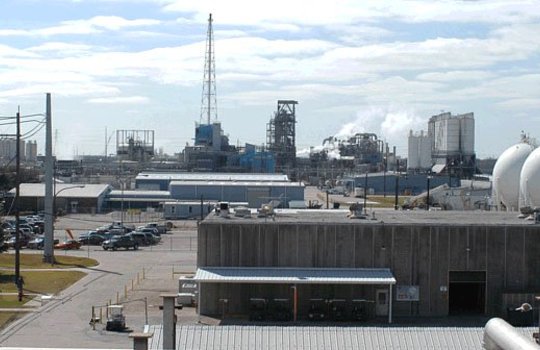 Learn more about schools near Pasadena complete with ratings and contact information.

The Best in Pasadena

Browse through the top rated businesses in the most popular categories Pasadena has to offer.