A quick view of the most influential metrics in Texas City.

Texas City is a city in Galveston County in the U.S. state of Texas. Located on the southwest shoreline of Galveston Bay, Texas City is a busy deepwater port on Texas’ Gulf Coast, as well as a petroleum-refining and petrochemical-manufacturing center. The population was 48,558 in 2017, making it the third-largest city in Galveston County, behind League City and Galveston. It is a part of Houston–The Woodlands–Sugar Land metropolitan area. The city is notable as the site of a major explosion in 1947 that demolished the port and much of the city.

View our selection of available properties in the Texas City area.

Check out the latest demographic information available for Texas City.

Get to know Texas City better with our featured images and videos. 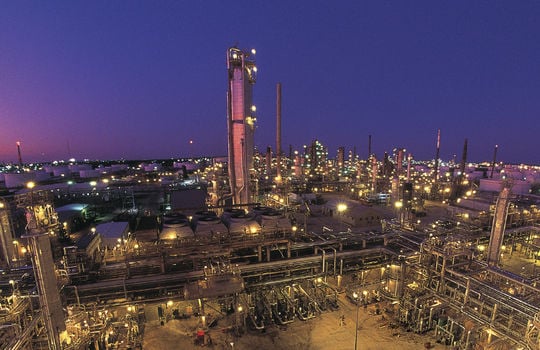 Learn more about schools near Texas City complete with ratings and contact information.

The Best in Texas City

Browse through the top rated businesses in the most popular categories Texas City has to offer.