A quick view of the most influential metrics in Converse.

Converse is a city in Bexar County, Texas, United States, 15 miles (24 km) northeast of downtown San Antonio. As of the 2010 census it had a population 18,198. It is part of the San Antonio Metropolitan Statistical Area.

In 2017, Converse proposed the annexation of twelve square miles of territory near Randolph Air Force Base in northeastern Bexar County. Several large commercial areas are included in the annexation. The additional land would be taken in a series of phased expansions until the year 2033. Once completed, the area of Converse would triple in size. Municipal services would become available to an often neglected part of the county. The San Antonio City Council has unanimously approved the annexation; now the measure goes before the Converse City Council and the county commissioners.

View our selection of available properties in the Converse area.

Check out the latest demographic information available for Converse.

Get to know Converse better with our featured images and videos. 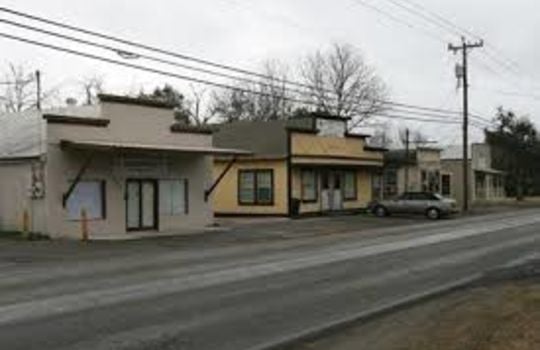 Learn more about schools near Converse complete with ratings and contact information.

The Best in Converse

Browse through the top rated businesses in the most popular categories Converse has to offer.