A quick view of the most influential metrics in Dunlay.

Dunlay is an unincorporated community in Medina County, Texas, United States. It lies about six miles west of Castroville and eight miles east of Hondo on U.S. Highway 90. The town was named after Jerry Dunlay, a local train conductor. Dunlay, which was originally called Enterprise, was established in 1881 along the Galveston, Harrisburg and San Antonio Railway. A post office was established in 1890 with Norval Seymour Murray as postmaster. After May 10, 1895, the town was called Dunlay.

Check out the latest demographic information available for Dunlay.

Get to know Dunlay better with our featured images and videos. 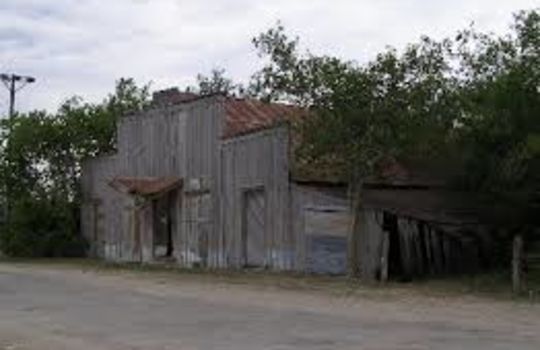 Learn more about schools near Dunlay complete with ratings and contact information.