A quick view of the most influential metrics in Kirby.

Kirby is a city in Bexar County, Texas, United States. It is an enclave of San Antonio and is part of the San Antonio Metropolitan Statistical Area. Founded as an agricultural settlement along the Southern Pacific railroad, the city was transformed into a suburban community upon its incorporation in 1955. The population of 8,000 (2010 census) is made up of diverse individuals with numerous backgrounds. African Americans, German, Hispanic, and hobo elements have all affected the overall culture of the city.

View our selection of available properties in the Kirby area.

Check out the latest demographic information available for Kirby.

Get to know Kirby better with our featured images and videos. 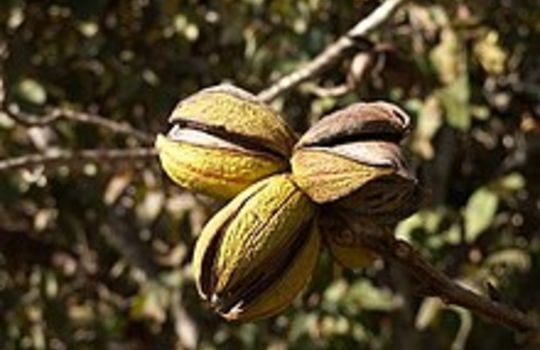 Learn more about schools near Kirby complete with ratings and contact information.

The Best in Kirby

Browse through the top rated businesses in the most popular categories Kirby has to offer.