A quick view of the most influential metrics in Lackland AFB.

Lackland Air Force Base is a United States Air Force base located in Bexar County, Texas. The base is under the jurisdiction of the 802d Mission Support Group, Air Education and Training Command (AETC) and an enclave of the city of San Antonio. It is the only entry processing station for Air Force enlisted Basic Military Training (BMT).

Check out the latest demographic information available for Lackland AFB.

Get to know Lackland AFB better with our featured images and videos. 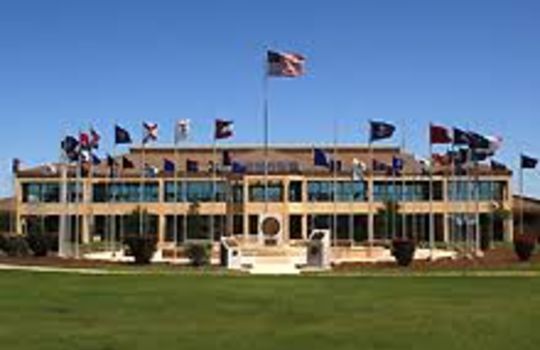 Learn more about schools near Lackland AFB complete with ratings and contact information.

The Best in Lackland AFB

Browse through the top rated businesses in the most popular categories Lackland AFB has to offer.