A quick view of the most influential metrics in Poteet.

Poteet is a city in Atascosa County, Texas, United States. The population was 3,260 as of the 2010 census. It is part of the San Antonio Metropolitan Statistical Area. It was named for its first postmaster, Francis Marion Poteet. It is best known as the birthplace of country music star, George Strait.

Poteet is known for its “Poteet Strawberry Festival”. Poteet Canyon, Steve Canyon’s ward in the long-running comic strip by Milton Caniff, is named after the town (and a mosaic of Poteet Canyon stands in front of the town’s fire station). In James Michener’s classic, Centennial, cattleman R. J. Poteet led the drive of a large herd of longhorns north from Texas to Colorado.

View our selection of available properties in the Poteet area.

Check out the latest demographic information available for Poteet.

Get to know Poteet better with our featured images and videos. 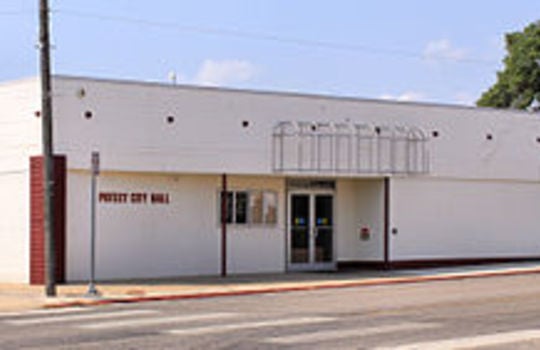 Learn more about schools near Poteet complete with ratings and contact information.

The Best in Poteet

Browse through the top rated businesses in the most popular categories Poteet has to offer.