A quick view of the most influential metrics in Saspamco.

Saspamco is an unincorporated community in Wilson County, Texas, United States. It is situated approximately 11 miles northwest of Floresville. According to the Handbook of Texas, the community had an estimated population of 443 in 2000. Saspamco was named after the San Antonio Sewer Pipe Manufacturing Company which began operations around 1901 using the red clay of the area to manufacture tile products.

Saspamco is part of the San Antonio Metropolitan Statistical Area.

Check out the latest demographic information available for Saspamco.

Get to know Saspamco better with our featured images and videos. 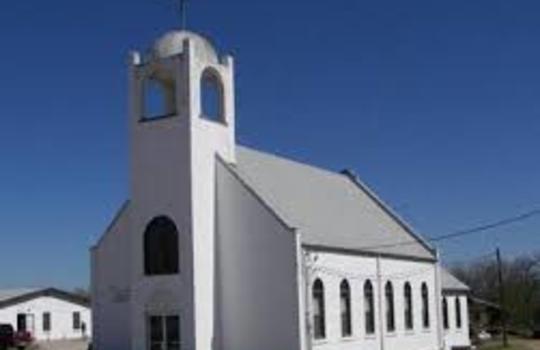 Learn more about schools near Saspamco complete with ratings and contact information.