A quick view of the most influential metrics in Seguin.

Seguin, named in honor of Juan Seguín, a Tejano Texian freedom fighter and early supporter of the Republic of Texas, is one of the oldest towns in Texas, founded just 16 months after the Texas Revolution began. The frontier settlement was a cradle of the Texas Rangers and home to the celebrated Captain Jack Hays, perhaps the most famous Ranger of all.

View our selection of available properties in the Seguin area.

Check out the latest demographic information available for Seguin.

Get to know Seguin better with our featured images and videos. 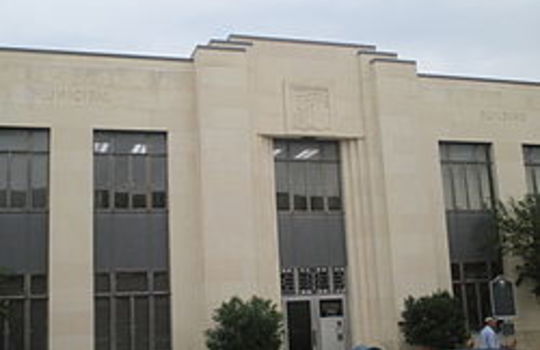 Learn more about schools near Seguin complete with ratings and contact information.

The Best in Seguin

Browse through the top rated businesses in the most popular categories Seguin has to offer.